Congrats to All and to the SCJ Champions 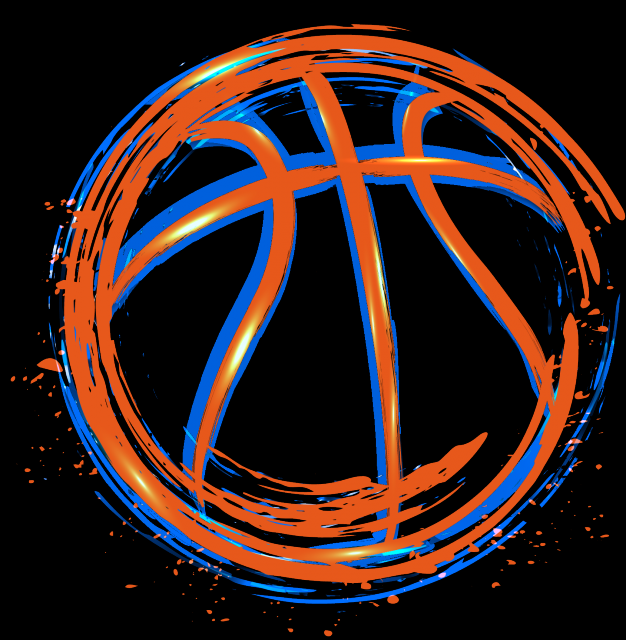 Congratulations to ALL of the teams that attended Space City Jam 2020 – VICTORY.  There were many hard-fought battles on the courts over the last three days - 156 games, 80 teams, 13 divisions. Teams came from all over Texas.  Louisiana was also in the house.  There were many close games, a few buzzer beaters, and a few dominant performances.  After all the balls stopped bouncing, the 13 teams below were left standing as the 2020 SCJ Champions:

14U Boys Silver - Round Rock Raiders

All results can be found on the Tourney Machine site at https://admin.tourneymachine.com/R65708.  Block out space on your calendars for next year’s tourney - tentative dates for Space City Jam 2021 are January 14-16, 2021.